TRICKY STEWART is a Grammy Award winning songwriter, producer and composer. He is head of his own record label and studio, Red Zone Entertainment (RZE), based in Atlanta, Georgia. In a career spanning over 30 years, he has been the guiding force behind selling over 50 million records and instrumental to some of the most musical moments of this generation. Music has always been an important part of Stewart’s life.

Born in Markham, Illinois into a musical family, he remembers his Mother directing The Annette's Choir, which had a great impact on him. His earliest memory of loving music was picking up pots, pans and hangers to play like the drums. Stewart said, “It was all about the love of sound,” and that fascination of sound is how his musical inspiration and passion began. 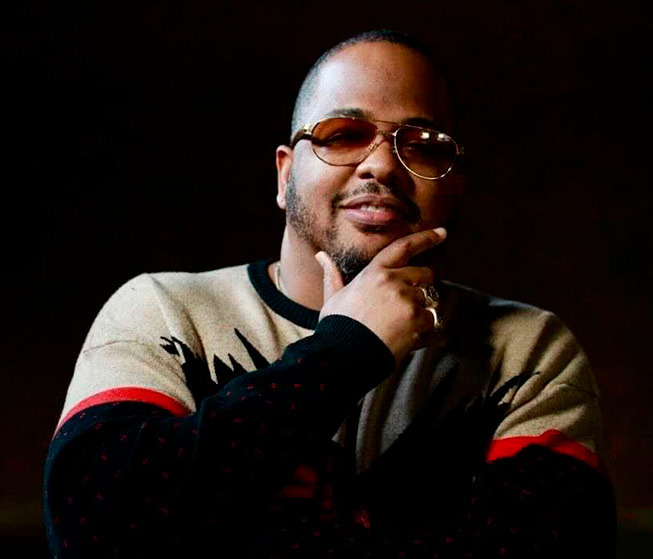